With the gradual unlocking of the economy, we are witnessing a sea change in the way in which taxpayers interact with the revenue authorities, appellate forums and regulators. E-hearings and virtual presence is being considered as a de facto norm. Given this, one needs to recalibrate the approach and the expectations in terms of engaging with the revenue authorities and the impact on existing tax litigation, refunds and other proceedings.

Also, with India’s aspiration of becoming a USD 5 trillion economy, it is widely expected that the Government implements concrete steps from a tax policy perspective to attract foreign investments, which would provide a predictable and stable tax environment to the foreign investors.

In the above backdrop, Dhruva Advisors held a panel discussion, wherein the panelists shared their insights on the evolving landscape of tax policy, administration and judiciary.

The panel of highly distinguished and eminent speakers comprised of: 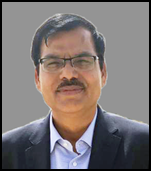 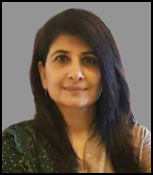 The panel discussed in detail the current economic environment and the constructive role that tax policy, administration and judiciary can play in supporting the taxpayers, in their endeavour to rebuild the businesses.